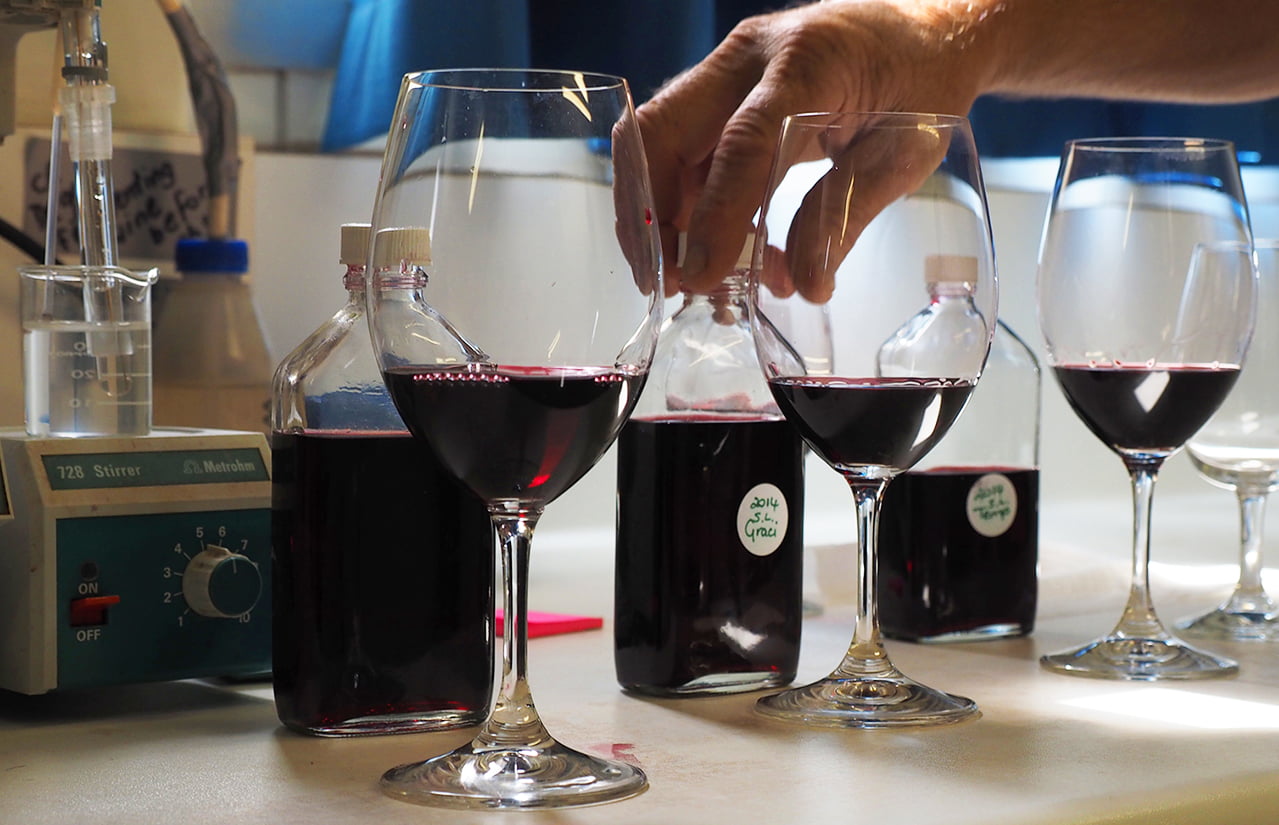 Survival was a close shave for some of these less common varieties: only 19 hectares of Graciano survived in Spain at the end of last century.

Once bottled and labelled, the wines are aged in optimum conditions in Savina Lane’s underground purpose-built cellar located beneath the cellar door. This cellar provides stable temperatures year round, avoiding the need for heating or cooling and ensuring the winery has a low carbon footprint. On release Savina Lane red wines are between three and four years old, whites usually at 18-24 months.